Carried forward jointly by the ▷IIR and 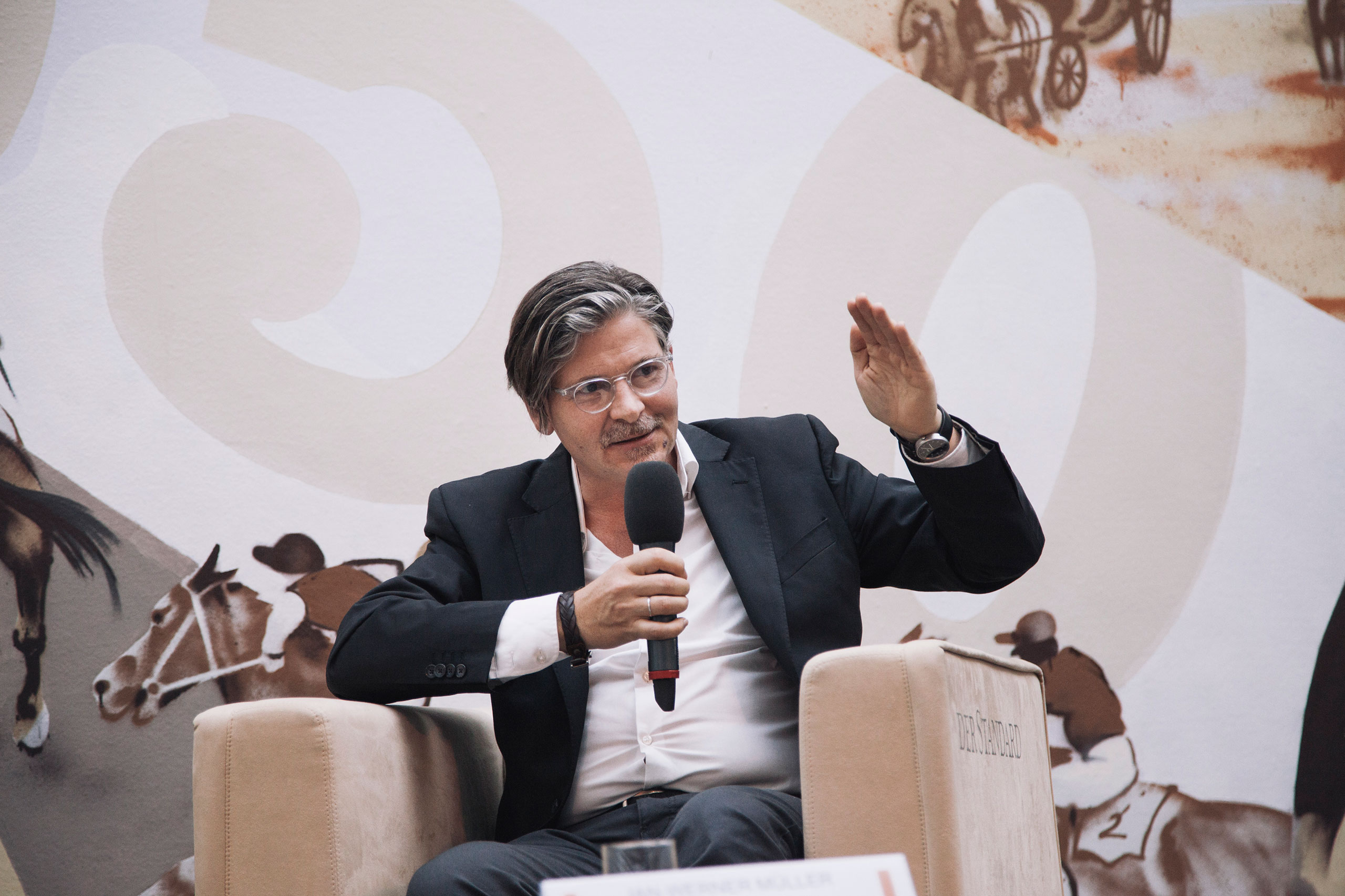 Jan-Werner Müller is a Professor of Politics at Princeton University, where he teaches political theory and the history of political ideas. He was a Fellow of All Souls College in Oxford from 1996 to 2003 and a Fellow of St Antony’s College’s European Studies Centre from 2003 to 2005.

He has been a Member of the School of Historical Studies, Institute of Advanced Study, Princeton, and a visiting fellow at the Collegium Budapest Institute of Advanced Study, Collegium Helsinki, the Institute for Human Sciences in Vienna, the Remarque Institute, NYU, the Center for European Studies, Harvard, as well as the Robert Schuman Centre for Advanced Studies, European University Institute, Florence. He has also taught as a visiting professor at the École des hautes études en Sciences Sociales, Paris, the Ludwig Maximilians-Universität in Munich, the Humboldt Universität in Berlin, and the Institut d’Etudes Politiques, Paris. Among other fields of interests, Müller is internationally well known for his continuous research on political populism. His What is populism? (2016), has been translated into more than twenty languages. Müller is a regular opinion contributor to leading newspapers such as The Guardian, Neue Zürcher Zeitung, The New York Times, FAZ, Süddeutsche Zeitung, or The New York Review of Books.